Bible of Space | Revelation Big Bang
Since 1992 the Vedute Foundation has collected a library of 3D manuscripts which are created on invitation by artists, architects and designers from all over the world. Angie Abbink & Lia Kroon were invited to make their contribution to this library in 1992 and 2011. Every library should include at least three universal texts: a dictionary, an atlas and a bible (or other religious book). The bible of space is the second part of a triptych and was finished exactly 19 years after the first manuscript; the dictionary of space, #0020. Each part of this piece, each number, material, date, measurement and ratio has a symbolic meaning. The opening of the manuscript exactly 10 years after 9-11 gives rise to a literal space and opens the way for many interpretations. Vedute: Bible of Space

“Science flies you to the moon, religion flies you into buildings” (Victor Sprenger)

The Bible of Space was revealed to the public at Arcam, Amsterdam in 2011 to a composition by architect, musician, composer Sebastian Janusz. 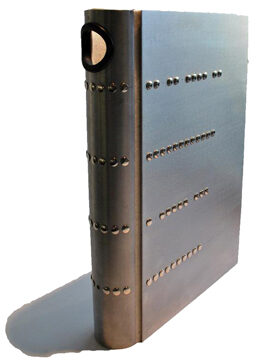 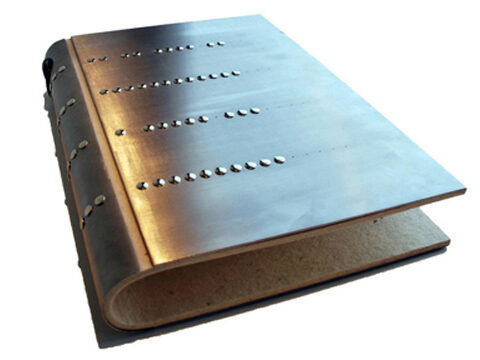 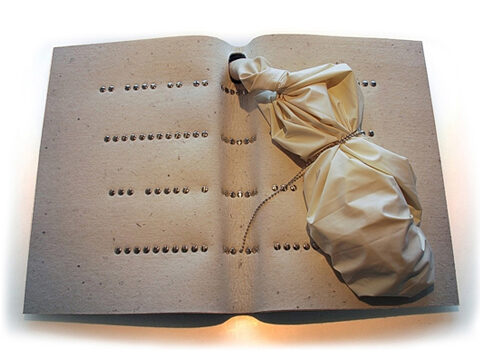 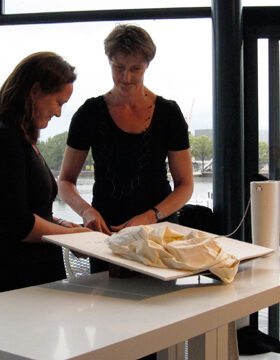 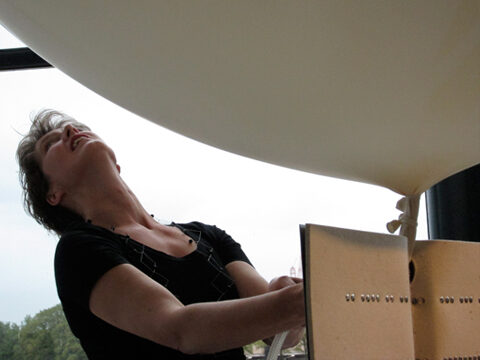 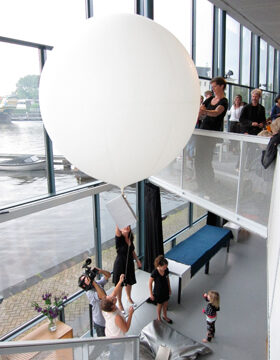 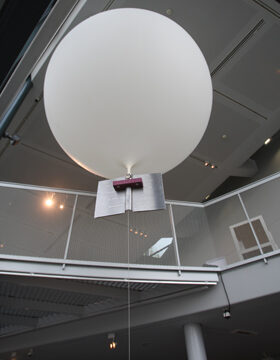 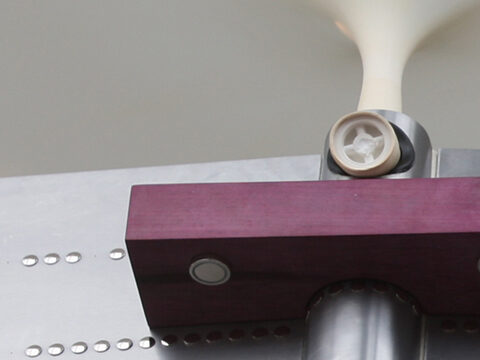 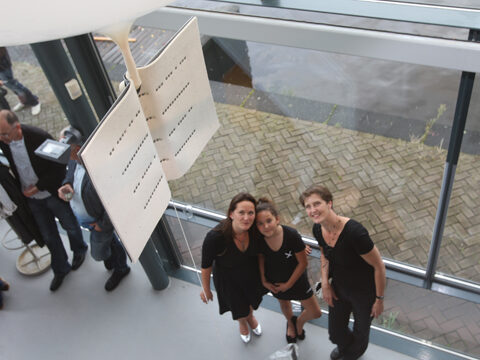 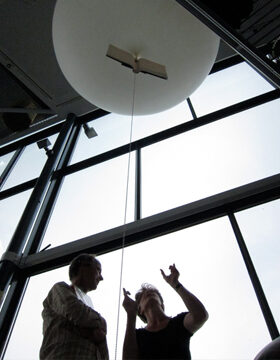